Desire cannot Endure where God is


If we come across a very cruel person, we often dub him as "a butcher in his past life." This, however, is not correct; a man is not reborn according to his professional activity but according to his propensity, or passions. We have, therefore, to be careful in regard to motives. It is not the act but the motivating cause that justifies it or condemns it. We reinforce sensory pleasures with our desire, and get stuck in the mire of these. Desire will decay and will finally die only by living in the company of saintly persons. Association influences likes and dislikes. The resultant desire motivates all actions. Desire affects young and old alike. Even if a man feels fed up with desire, it clings tenaciously to him, even through death and go on into the next birth. It is, like God, eternal.
Desire occurs in three phases: the wish to have, if possible; the will to possess; and the yearning to have at any cost, the phase in which the yearning occupies the entire mind, and makes the mind uneasy without it. Now, what do we do when we want to remove a tree? We lop off the outer branches first and work towards the trunk and roots. Similarly when we want to destroy desire, we begin by plugging minor likes and dislikes, and working backward to loftier desires. In the beginning, pray to God for what you want. If He does not grant the prayer, acquiesce, as not being eventually good for you. Progressively, the very desires will die, and your mind will become agreeable to accept what He provides altogether giving up all desire.
It is puerile to think that God can be attained merely for the asking. Should we not at least make the effort to suppress unjustifiable desires? Even 'justifiable' desires should be indulged only so far as are permitted by moral and religious limitations. The desires of the wealthy generally become 'necessities', because they are accustomed to commanding them with their wealth; so, generally, they never get rid of desires.
Time hooks people with false hopes, and lures them on till death. So one who gets free from the clutches of desires liberates himself from both pleasures and pain. To live in one's own home with the unconcern of a guest will enable to mitigate desires. 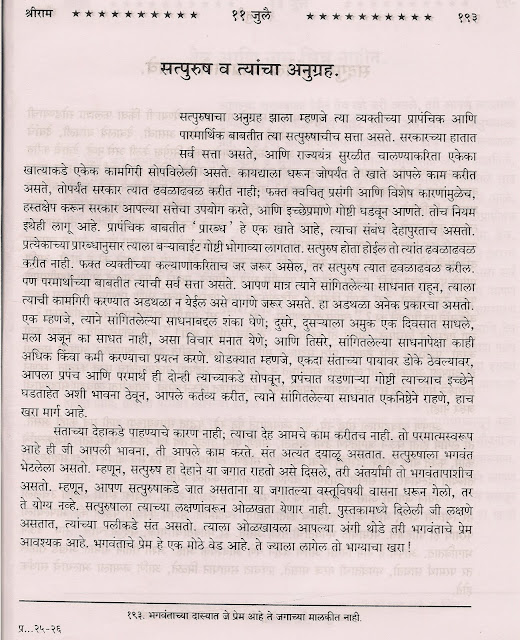 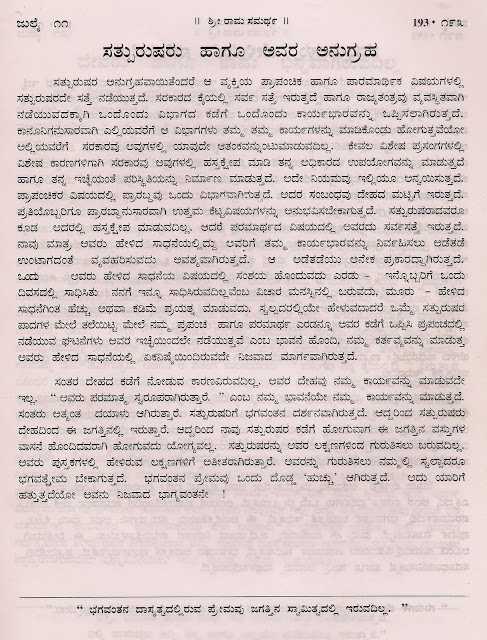