Nama and the Supreme Being 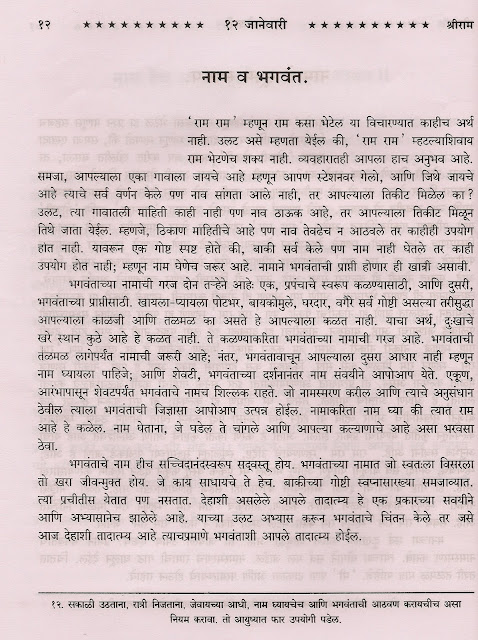 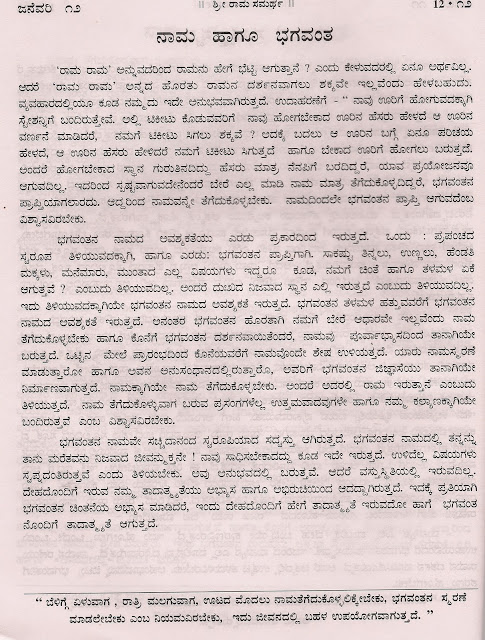