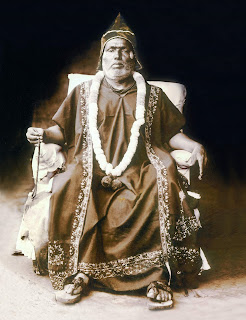 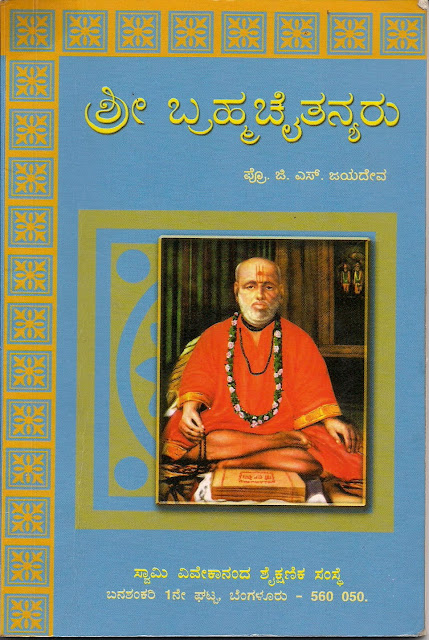 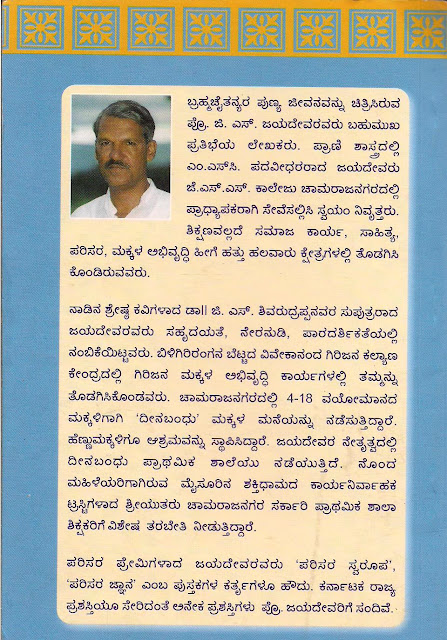 If one asks God for the love of Nama, He gives it readily and gladly
The ruler of the erstwhile State of Sangli had great rogard for Madhavrao Apte. Once, while Madhavrao was visiting ShriMaharaj, the latter said to him, "Let us as­sume you own some land in the state, and adjoining it is privately-owned land of the ruler. It occurs to you to pur­chase it. If you were to request His Highness accordingly, then in view of the regard he has for you, he will be im­mediately ready to sell it to you at a concessional price. He will immediately call his personal secretary and in­struct him about it, and the deal will be quickly concluded. But if the land belongs to the State, His Highness will refer the matter to the Prime Minister, and seek his ad­vice about how it can be given to you. The Prime Minister will, in his turn, enquire with the concerned subodinate officers. Only after receiving assent from all these can His Highness sell the land to you. Similarly, if you were to submit yourself before God and make him a request 'Give me love for Nama', it being His personal matter there will be no necessity of asking anyone else about it, and he will immediately grant your prayer. But if you ask him for something mundane, because of its not being his personal matter, he will have to ask Brahmadeva, Chitragupta, and others. If they all accord their permis­sion, then alone He will be able to grant it to you. That is, there are so many hurdles in His granting of a mundane thing. If the thing gets stuck in any of these hurdles, God will not be able to grant it to you. For this reason, never put God in a difficulty by asking for a mundane thing. Instead, merely ask, 'Give love for your Nama'. He is ready to grant it immediately."
Posted by Raghunath at 6:22 AM No comments: 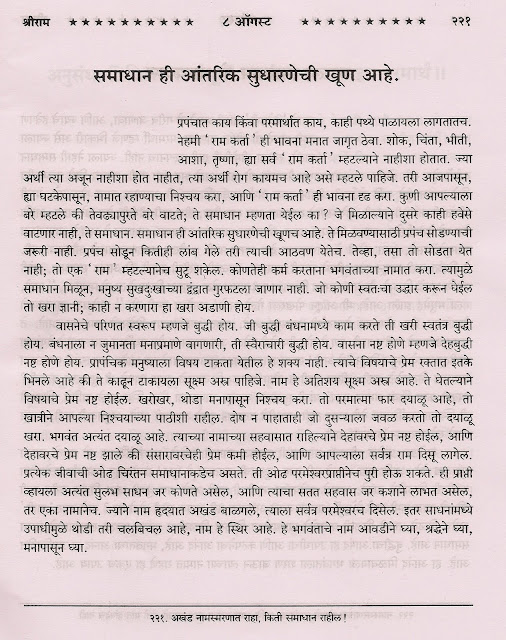 Posted by Raghunath at 6:04 AM No comments: